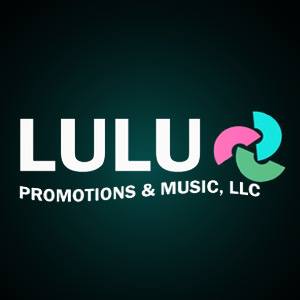 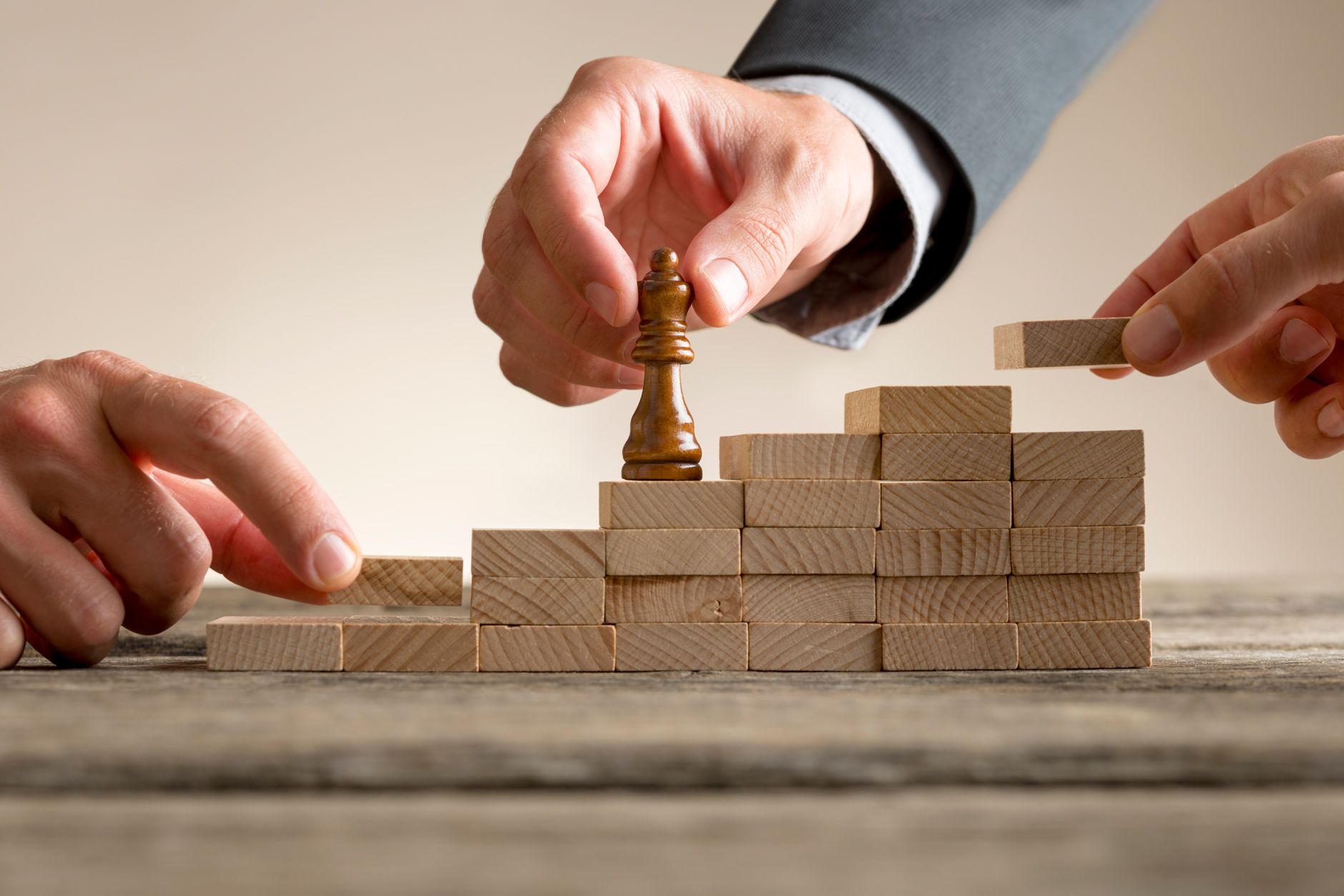 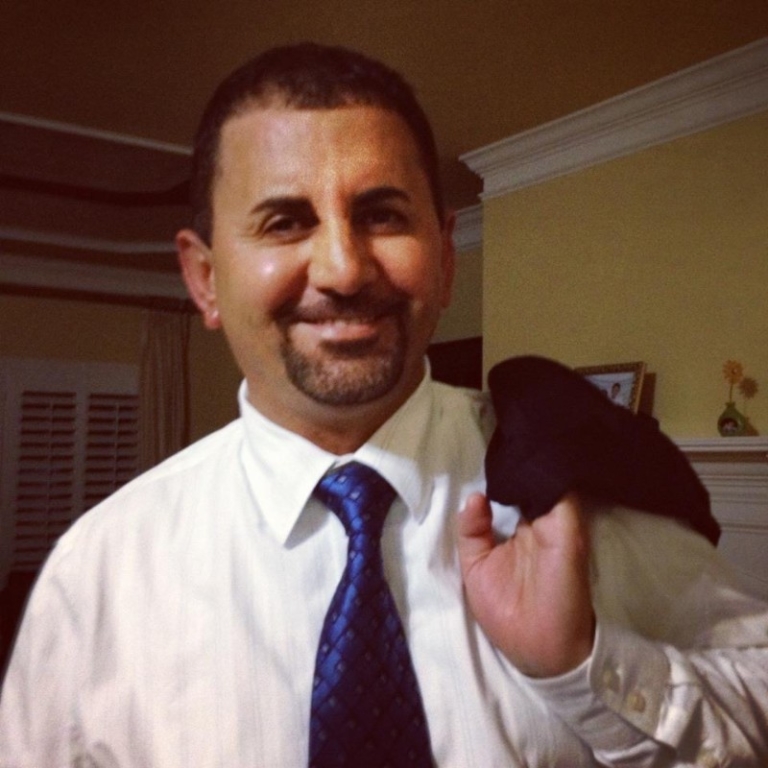 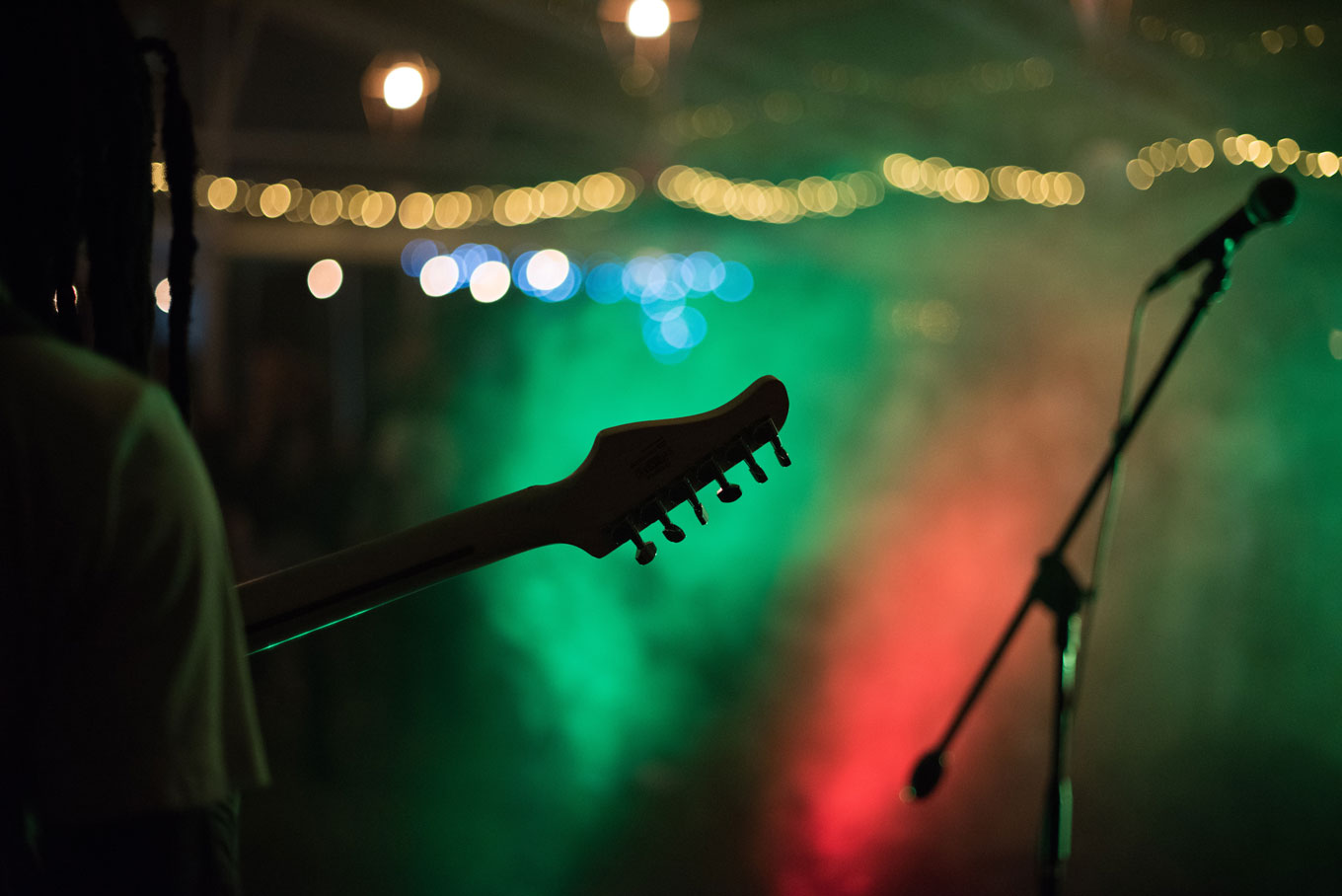 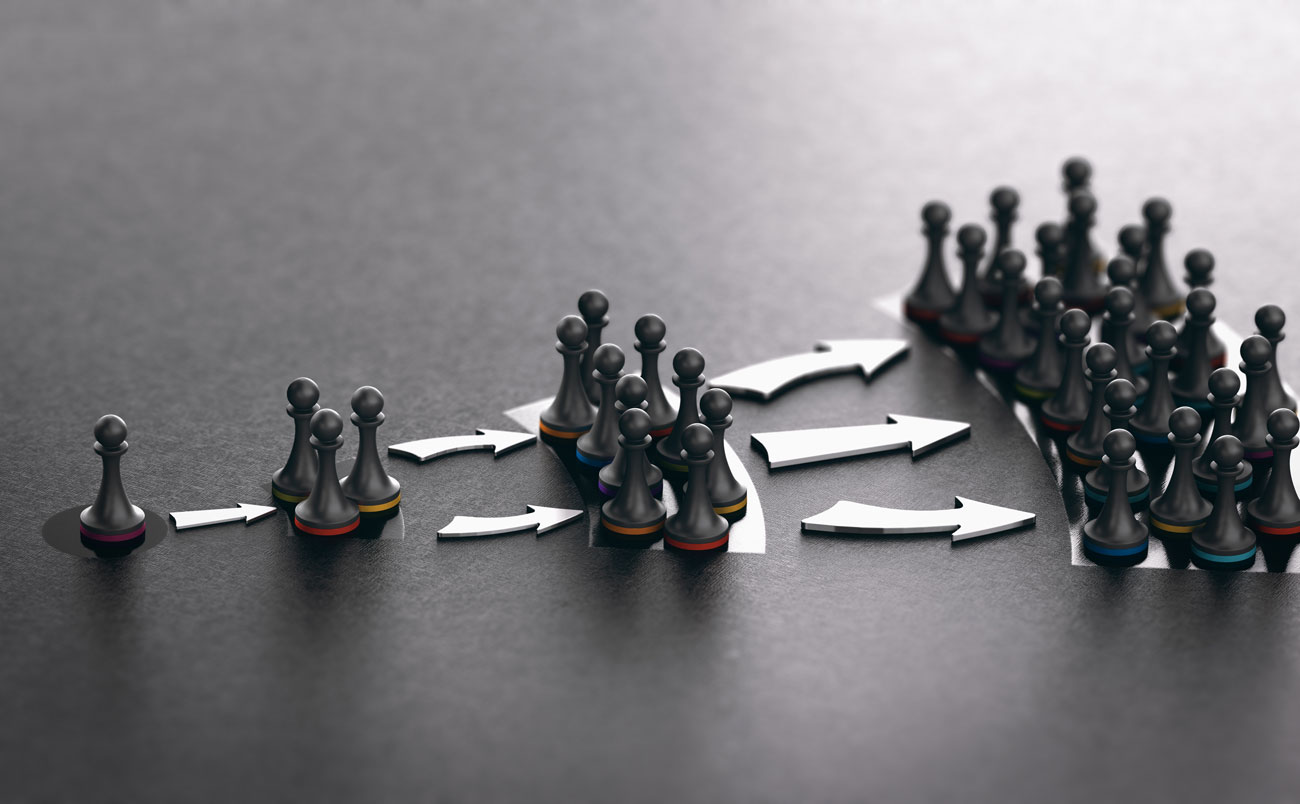 Ismail A. Sirdah is a business owner and entrepreneur residing in Duluth, GA. Ismail launched his career in 1998 as the owner of several Mexican restaurants in the Metro Atlanta area.
DULUTH, Ga. - Missouriar -- Through his work as a restaurant owner, Ismail Sirdah became astute at branding and marketing his restaurants through social media. He began to build a large database of clients and started to recognize what a large following he was building. Other restaurants took notice of his success and started calling him for advice for promoting their own businesses.

After years of noticing the rapid growth of the Latino-Hispanic community in Georgia, Ismail Sirdah decided to innovate with the first event promotion company for the Hispanic community, Lulu Promotions.

More on Missouriar
The idea of Lulu Promotions & Music came directly from Sirdah in the early 2000s. It had to do with the need to have a promotion company for Latinos, since Atlanta at the time did not have any company that promotes events for the Hispanic community. Latino populations in Georgia grew huge between 1995 and 2005 and that's another reason why I felt motivated to start Lulu Promotions & Music.