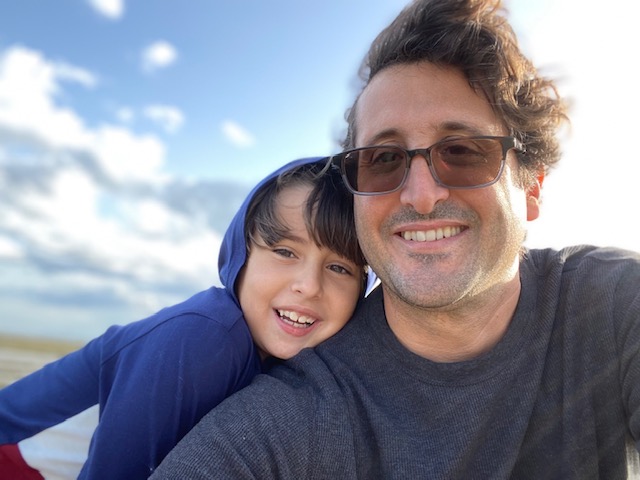 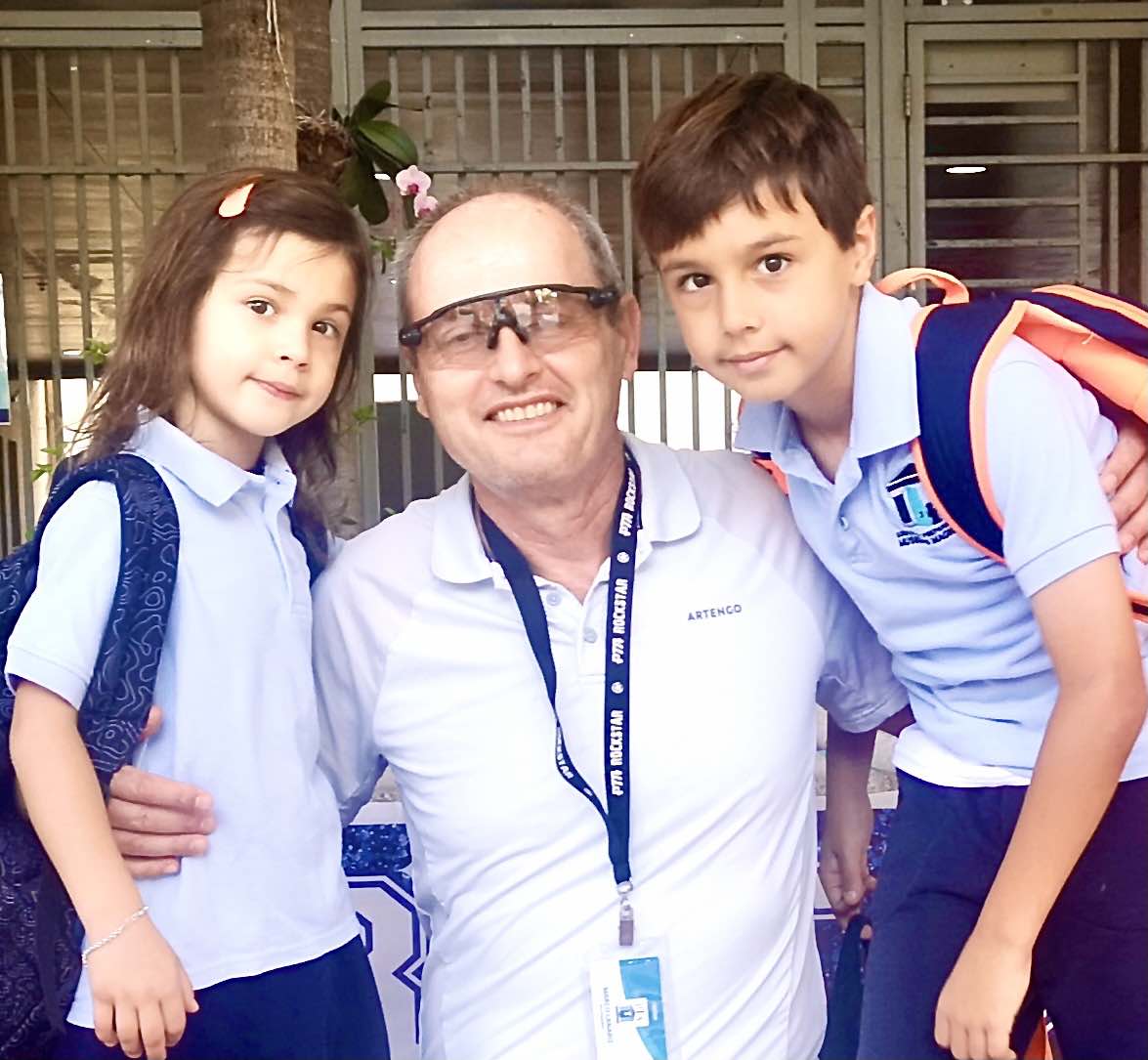 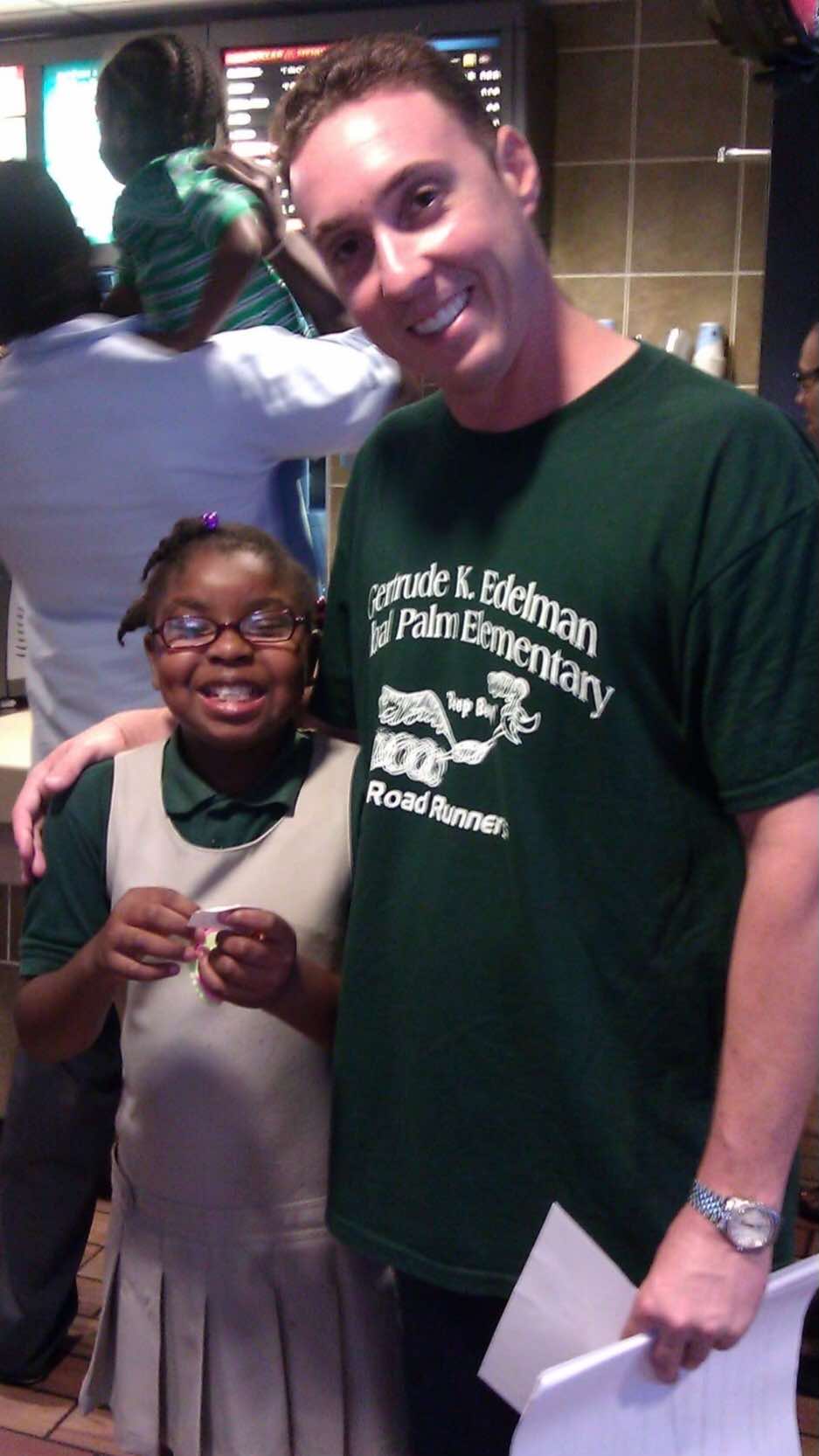 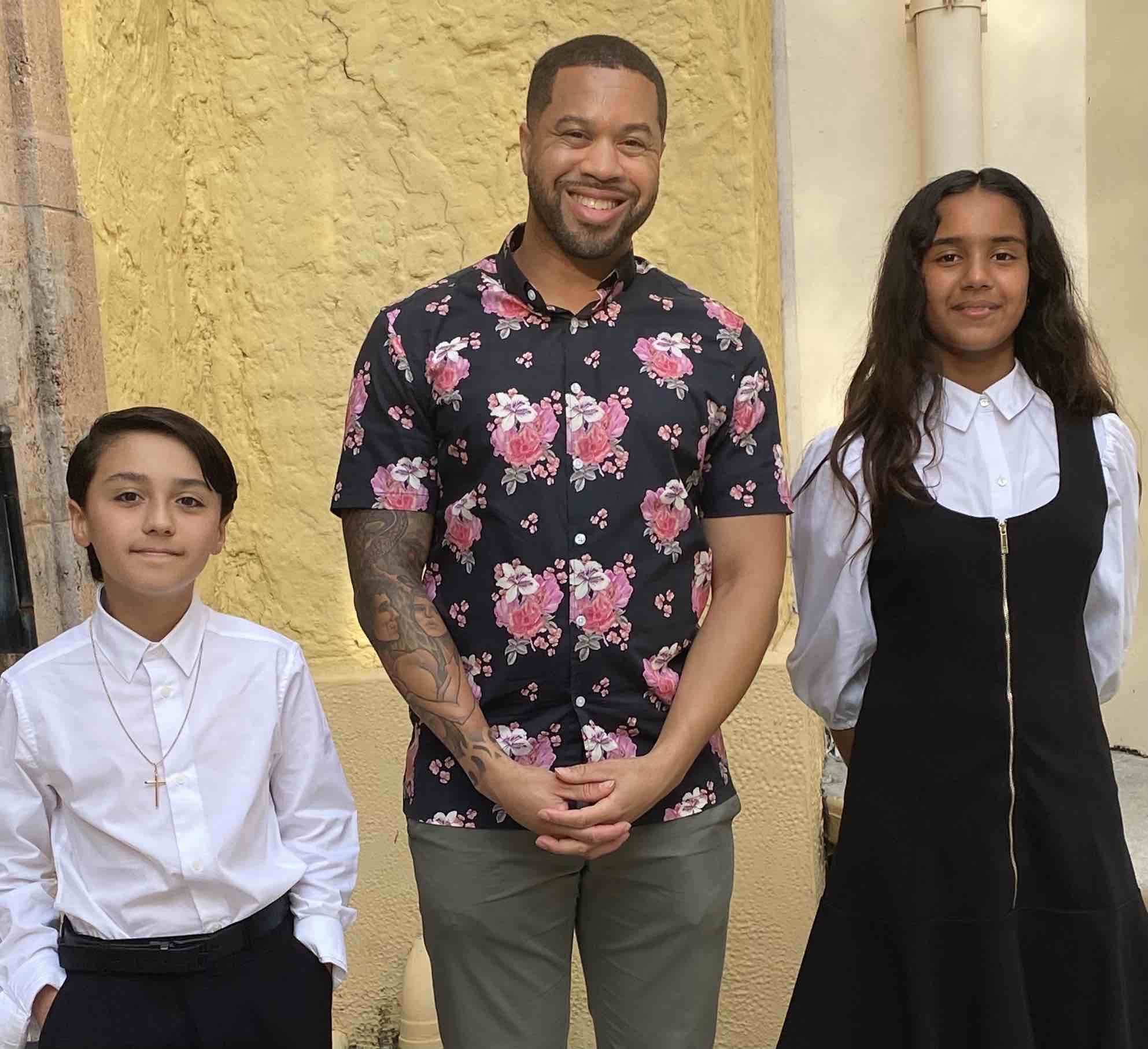 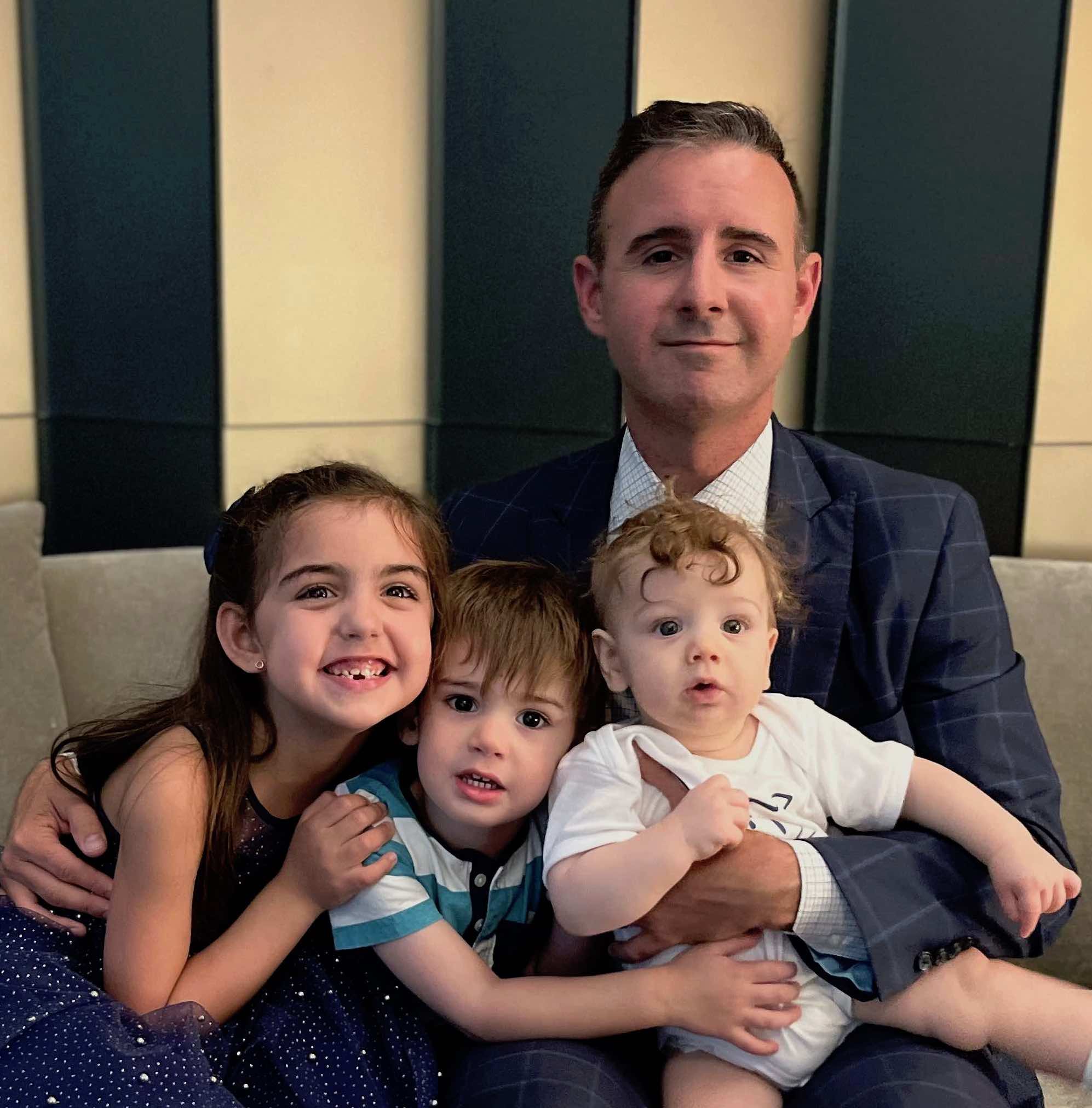 Honoring Highly Exemplary Miami/Dade Fathers and Father Figures
MIAMI - Missouriar -- The Fatherhood Task Force of South Florida and The Leesfield Family Foundation are honoring Fathers and Father Figures for the Most Involved Father Award on Father's Day and throughout June 2022. They are all dedicated men who impressed the judges by their commitment to increasing the involvement of fathers in the academic lives of children and in their schools.

"When fathers and father figures engage children in learning, they strengthen academic possibilities for their future. These men represent the best that male role-modeling has to offer. Ira and Cynthia Leesfield believe that children benefit enormously from father involvement in all areas of a child's life," stated Holly Zwerling, Founder/CEO Fatherhood Task Force.

Awardees from Miami, FL include:

"There is great value in intergenerational nurturing of connections. I have a deep feeling of gratitude for what was done for me. Generosity is the fabric of our nation. Generosity, warmth and reassurance is the mission of The Leesfield Family Foundation," stated Ira Leesfield, Esq., Chairman.

Words of wisdom from the Most Involved Father Awardees:

As a 1st grade teacher, what does it mean to you to be a father figure at school?
Being a father figure at school means that I must have interest in more than just the students' academic performance. I show interest in their individuality, foster creativity and self-confidence and work to be a consistent person in their lives. I want them to know that they can rely on me and unconditionally share with me. Fathers need to be participating in day to day experiences with their children such as reading together daily.

What are your thoughts on how you can encourage fathers and other father figures to get more involved with their families and the community?
The time you spend with your sons and daughters is well spent, they grow fast and the Fatherhood Reading Squad is a great opportunity for fathers. It is something that compounds and creates a great present and a better future for fathers and children.

Why did you participate in the Fatherhood Reading Squad program?
At first, I wasn't sure I could participate because of the unknown time commitment. Once I started, it was a great experience and my son was super engaged, as were the other students. He chose the books I would read in class and showed me off to his friends. My son is so proud that I was the dad who came to read. I am really grateful I've had the chance to participate. Within five minutes of reading to them, it was a no-brainer that I would come back. It made my day!

Considering your position as music teacher and male role model, what unique skills do you utilize interacting with children? What impact do you think you have on them and the community?
Music helps me to instill discipline and diligence in students. To master any instrument, it requires patience, hard work and consistency.  These qualities are key to school and lifelong success.  Music also allows students to be creative and express their emotions.  This is crucial during a time when a student's social well-being is of the utmost importance.  Through performances at school and throughout the community, we have been able to lift hearts and inspire minds. Children also benefit when their fathers are involved in their education.

How did it make you feel to see the children's reaction to your participation in the Fatherhood Reading Squad program?
I felt I was a good example so that children could see a positive model and become the kind of person who would do it themselves in the future. I enjoyed every moment of it. I loved seeing the smiles, laughs, and having a raucous good time with them so they could relax from their regular classroom work.

The mission of the Fatherhood Task Force of South Florida is to facilitate the involvement of men in children's lives serving fathers, grandfathers, uncles, male role models and mentors.  Through seminars, conferences, advocacy and programming including the Fatherhood Reading Squad, Fathers in Action and Advocacy and Fathers in Education Initiatives to strengthen academic achievement, social engagement, and family bonds.