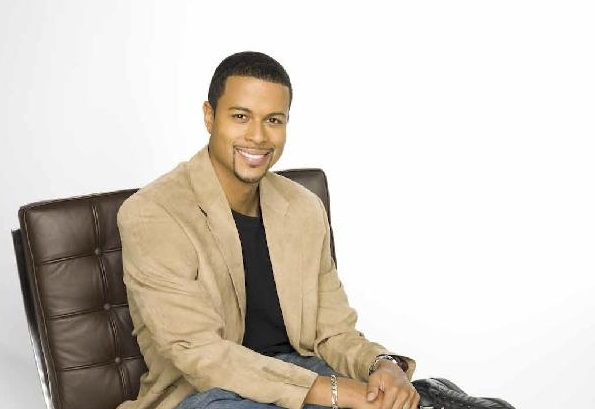 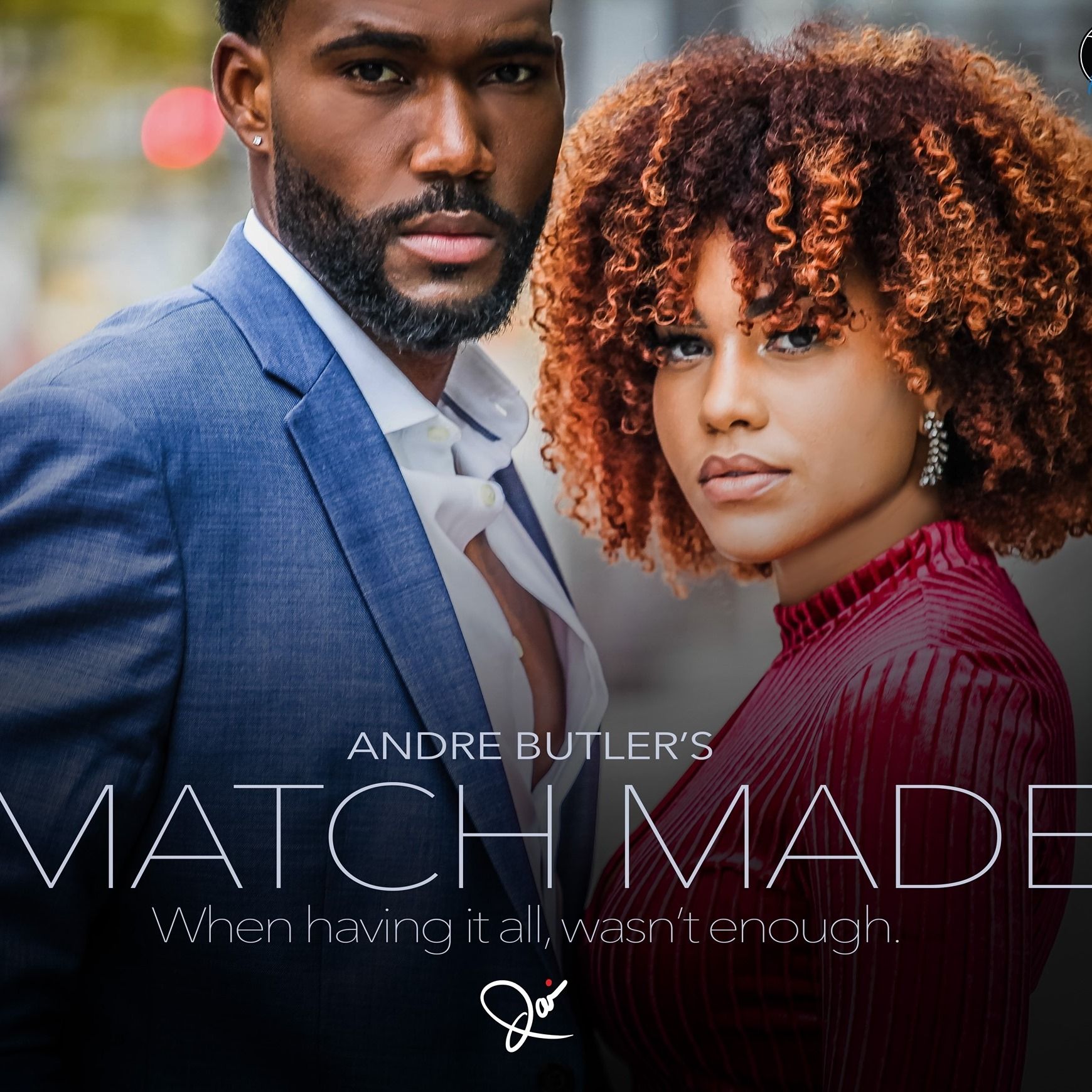 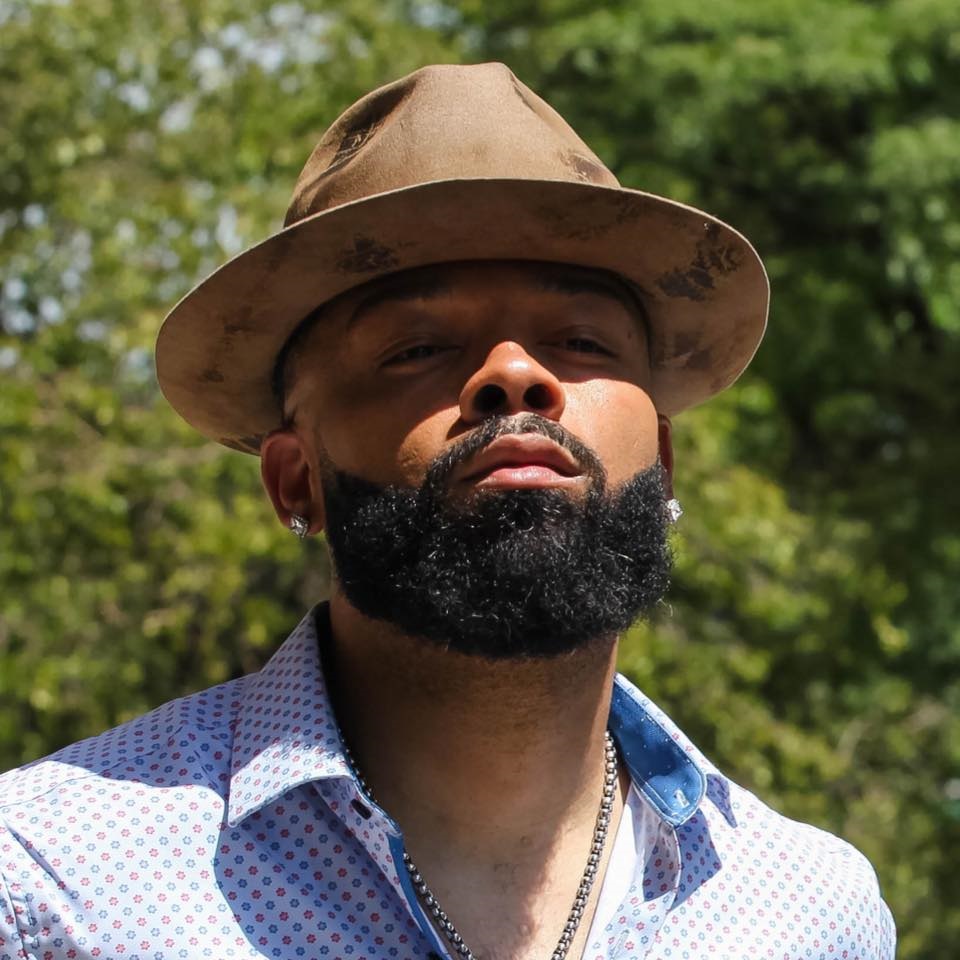 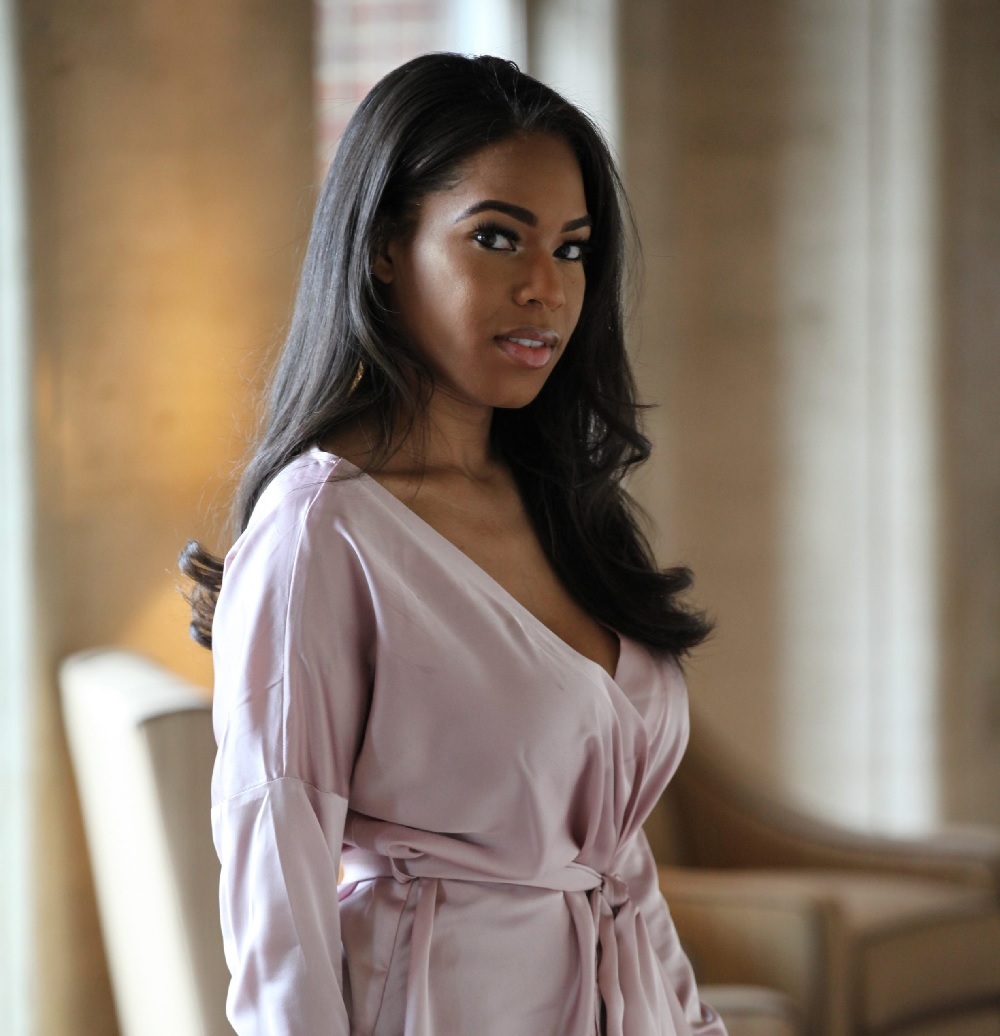 Andre Butler Followed His Dream: From Pulpit to the Big Screen with Movie, Match Made
DETROIT - Missouriar -- Andre Butler's debut movie "Match Made" is both timely and on point. Butler, a prolific writer, penned a number of screenplays, but he says this is the right season for "Match Made" to hit the screens. In a time where the country needs a fresh look at the Black experience, Butler brings real Black love to light.

The modern-day story of love found and lost unfolds in this romantic drama with Mike and Monica, our two lovelorn leads, who ponder what really matters in life.

Mike Shepherd, a polished professional with a long history of failed relationships, bumps into the ravishingly beautiful Monica. The pair embark on the classic boy meets girl interplay, until tragedy strikes.

Mike is played by the talented Dominique Davis and his portrayal of the "player" is on the money. Despite the accolades, the financial success, and his dashing good looks, Mike has a gnawing emptiness that no earthly infatuation can fill, and that is his momentous turning point.

More on Missouriar
Through mentorship and guidance of a lifelong Christian friend, Mike learns how to fill the dark void of the soul — a place where only the Spirit of God can inhabit.

Monica, played by model and Instagram influencer Nya Bryanna, strikes the right tone as a 21st century woman with a work first — family later mentality. The last thing Monica wants to do is fall for Mr. Right. Nya, who is a "grounded in Christ — rooted in faith" beauty, plays the part of workaholic Monica flawlessly.

In "Match Made," Pastor Andre Butler captures the heart of our times where excess and success breed contempt for life. As the lead pastor of Faith Xperience Church, in the heart of Detroit, Butler has seen it all in his 20-plus years in the ministry. His mission is to bring the church outside of its walls in unconventional ways to draw people to Jesus Christ. "Match Made" is a vehicle that showcases the creative ways God can get our attention.

Through this movie, he shows every human has a God-shaped hole that cannot be filled with endless soirees, the latest cars, and a fat bank account.

More on Missouriar
The romantic dramedy, directed by the one and only DeShaun Davis, is a sight for your viewing pleasure. With sweeping shots, and spot on casting, Davis draws you into Mike and Monica's world. Davis, known for creating groundbreaking content for megastore Walmart, NBA, and the NFL, spins a tale that grips the viewer and does not let go until the closing credits. Toria Davis rounds out this A-team as the Producer with a keen ability to make things function to maximum capacity.

"Match Made" is a film that can "Impact the culture," says Butler. Through entertainment and other creative mediums, Butler is taking the Gospel to the lost and lonely with a contemporary twist.

MATCH MADE premieres at a sold-out crowd on Friday, November 12 for a Black Tie event in Novi at the Emagine theatre.

To learn more about the writer, Andre Butler, visit: https://myfaithx.com/about