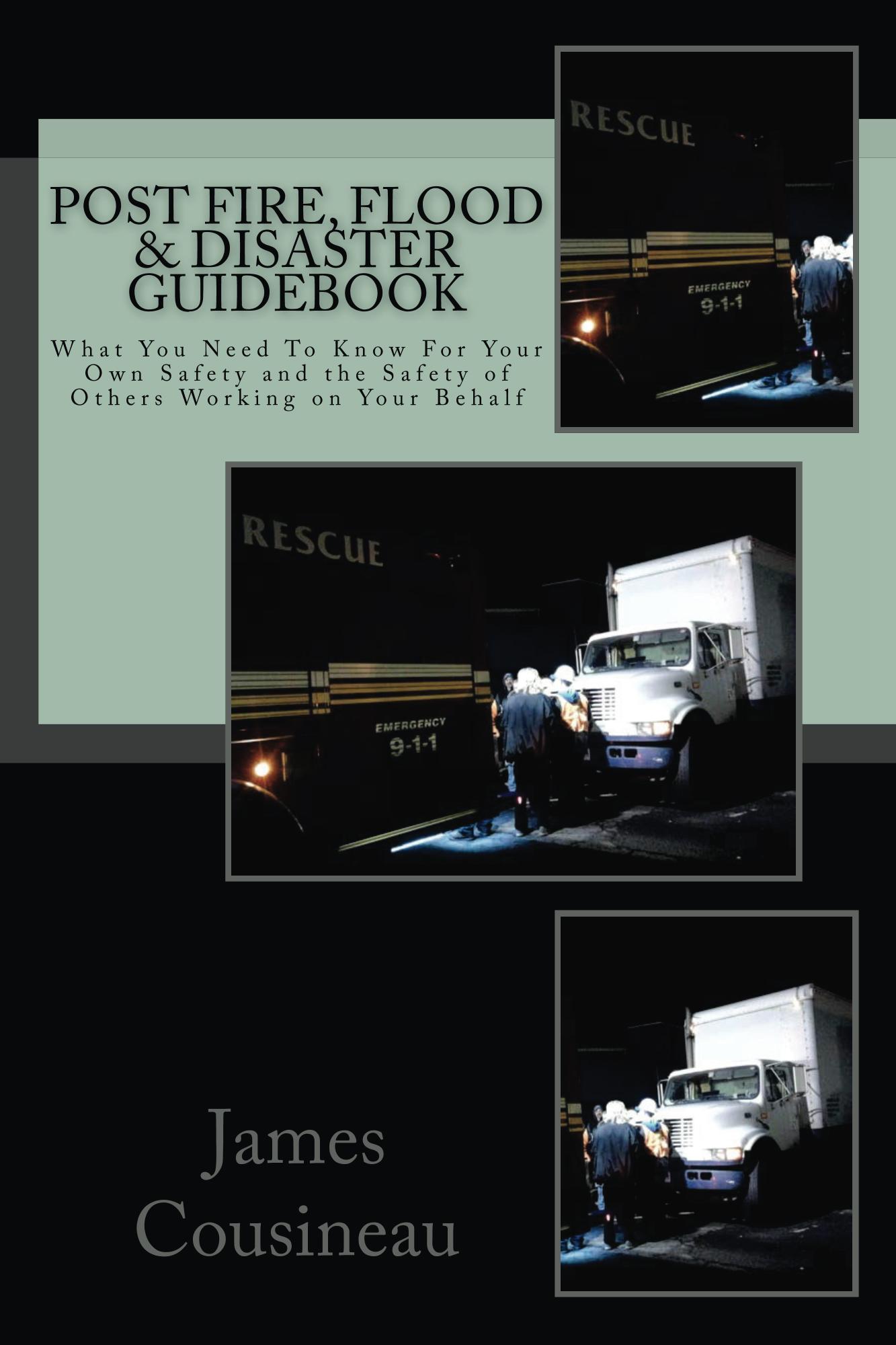 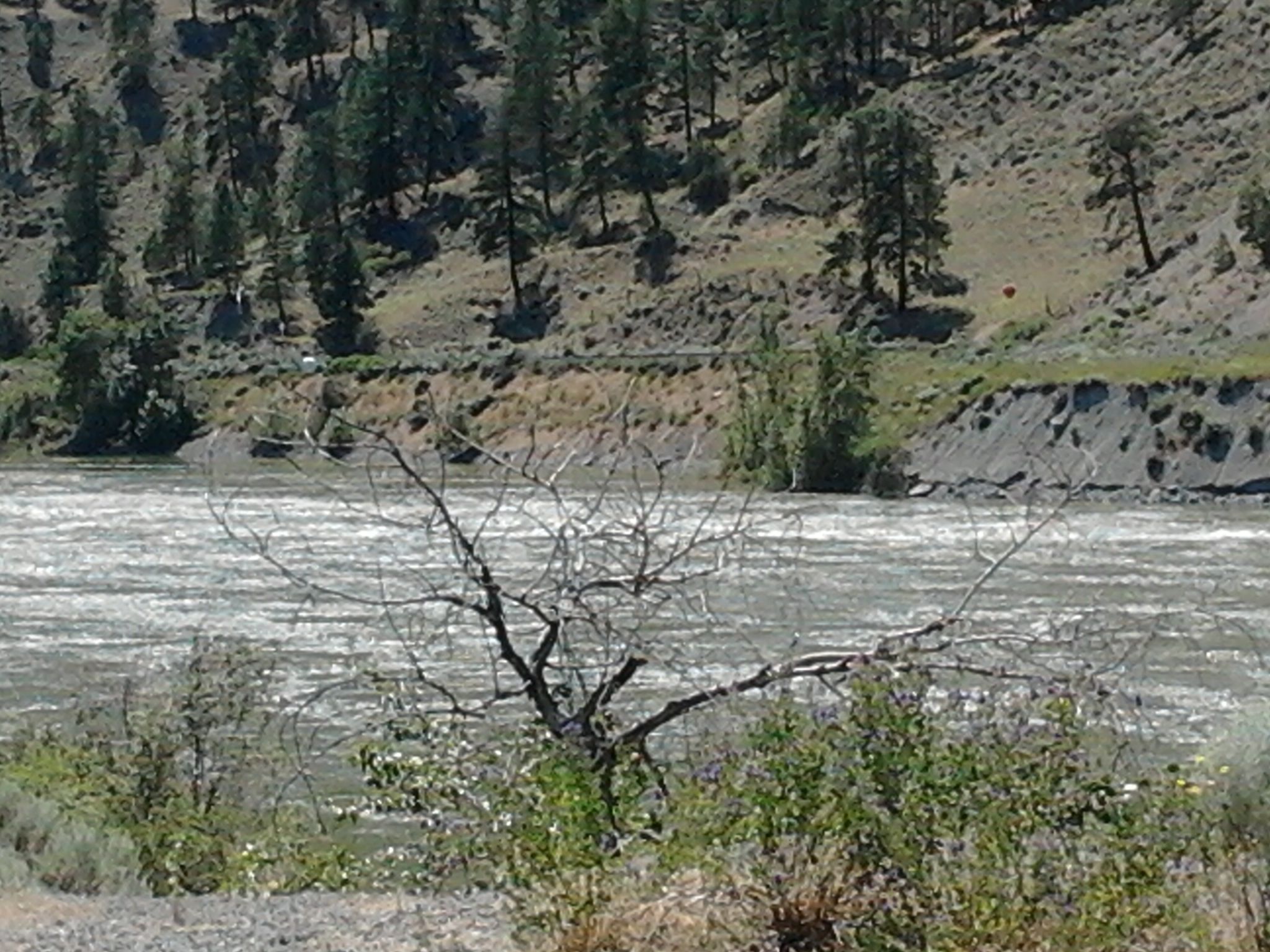 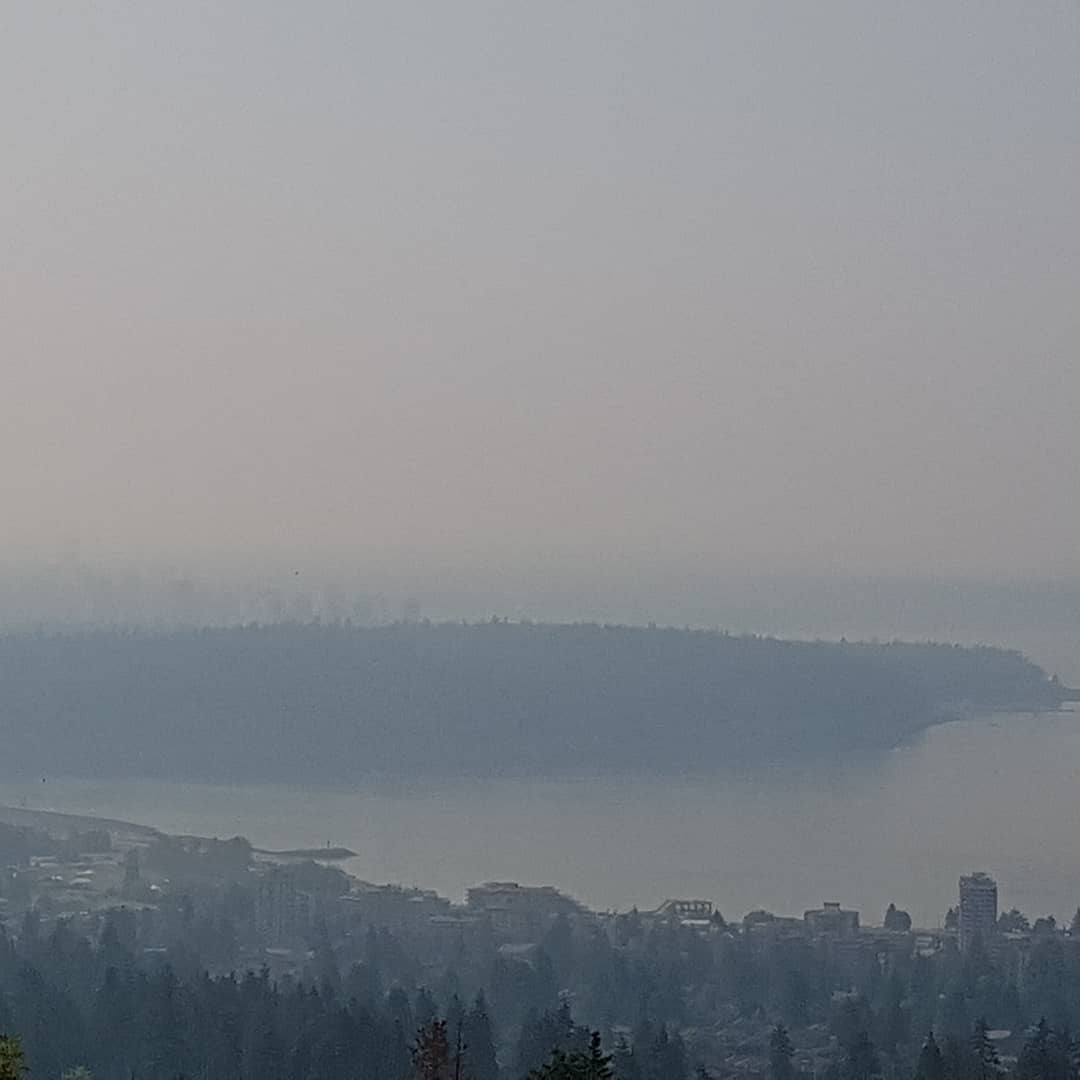 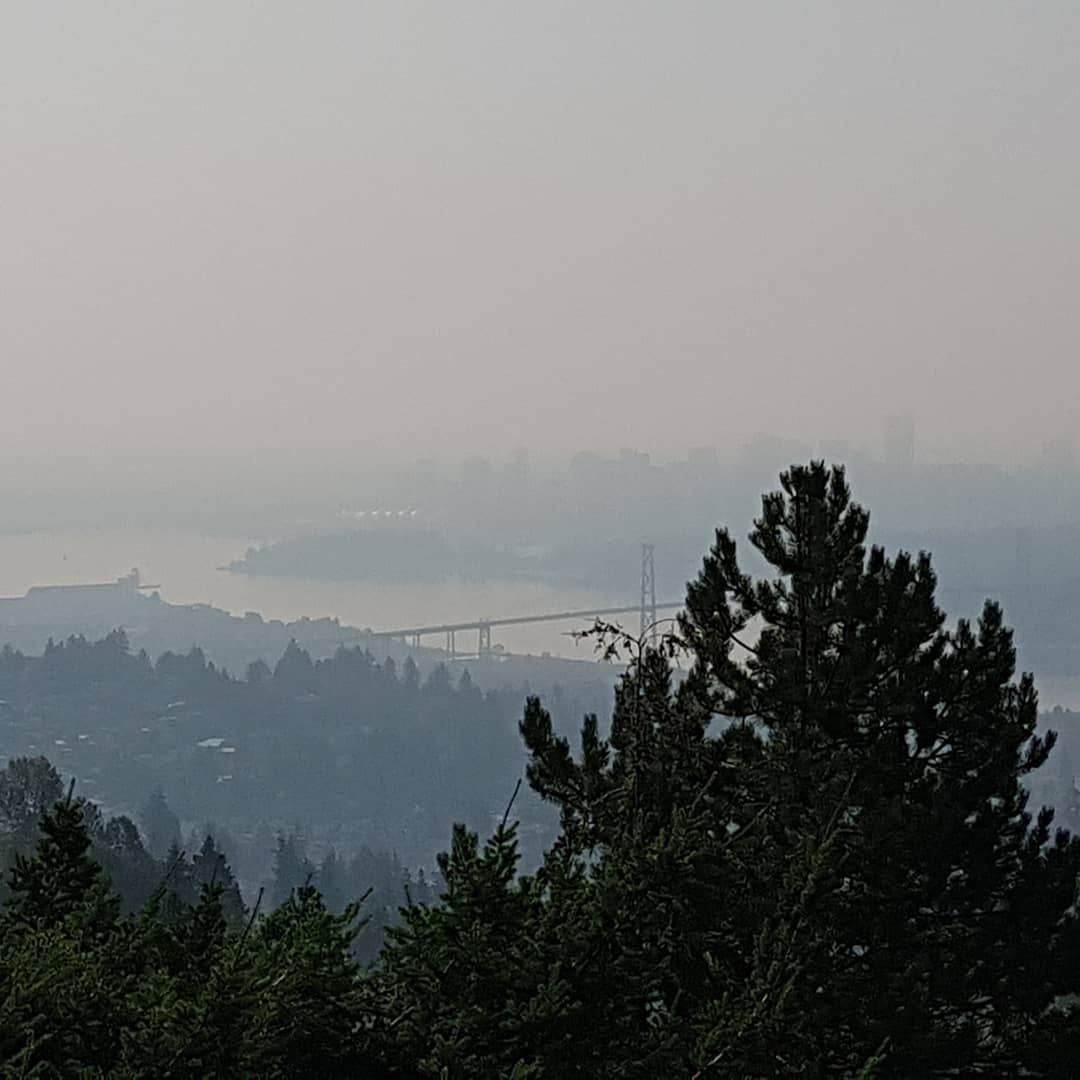 As the news that the town of Lytton, BC is now 90% burned and the fire rages on, Canadian Actor / Comedian / Doc Filmmaker and Photographer Donates Todays Income to Victims via the Canadian Red Cross. He also is challenging others in and out of the entertainment industry to also give.
VANCOUVER, British Columbia - Missouriar -- As the wildfires continue to ravage the Fraser Canyon region of British Columbia, news has come out from the area's Member of Parliament, Brad Vis that over 90% of the town of Lytton, BC has been burned. People did not have a chance to pack up any belongings during the rapid evacuation.

James Cousineau of South Surrey works in the entertainment industry in addition to being a BG Actor, Comedian and documentary filmmaker and photographer, is also a member of the Canadian Freelance Guild as a news stringer. ( entertainment credits http://www.agencyclick.com/jamescousineau ) his company most recently documented over 12 Indian Residential Schools in Ontario, Manitoba, Saskatchewan, Alberta and British Columbia for an upcoming documentary bringing a voice to the estimated 10,000 unmarked graves of indigenous individuals on former Indian Residential School Sites.

More on Missouriar
The need is real and immediate for the victims and evacuees of the massive fires burning. As he has seen the Red Cross in action previously in British Columbia, Fort McMurray and California during disasters in addition to how they assisted his parents when they were impacted by a flood. This is why he has decided to help the evacuees and victims by donating his income today to the Canadian Red Cross. He has already donated an amount which is expected to be the general estimate of his income today through the Facebook link he has on posts related to the fires. If the day does longer than anticipated, he wall add to that donation. He is further challenging others to donate as much or as little as they can afford.

"It is unimaginable to leave your house one day and the very next be informed that absolutely everything you own, including your home itself has burned beyond recovery. The hardship and distress this is going to have on the residents is beyond description. I have previously assisted during major disasters in BC, Alberta and California. I have seen the aftermath caused where communities look like nothing but a trail of ashes. I could not just sit and wait for others to step up and help. I wanted to encourage and challenge others to donate and give what they can to help people who have been impacted," says, James.

More on Missouriar
People can give through James's Facebook link here which is directly administered through the Facebook Giving program to ensure online safety to donors and confidence that it is not some unknown third party processing service. Follow this link or copy and paste it in your browser https://www.facebook.com/100027600735260/videos/514633939657617/ or Google the Canadian Red Cross website directly.

James recalls driving 10,000 lbs of food and personal care items to the Edmonton Emergency Services warehouse for victims of the Fort McMurray fires a few years ago. He drove the 26 foot Uhaul truck, dubbed "The Truck of Hope" which also stopped in communities between North Vancouver to Edmonton on back to back trips allowing 1000's of people to not only donate items but also to sign the truck so it arrived as a giant, rolling greeting card for the Fort Mac evacuees. "It is too bad that it takes times like this to really see the coming together of the Canadian Spirit. We need it at all times to shine through," James added.